Let’s talk opera! These complimentary presentations in French and Dutch are the perfect introduction for those who are keen to learn more about the opera they are about to see. They shed light on the context in which the work was created, the plot in which the characters evolve and the approach with which this new production has been staged. They thus make our performances more meaningful to both first-time and experienced opera goers. They also offer our audience the opportunity to enter into a dialogue with a historian, a musicologist or a stage director, all three of whom are passionate about the art form. Opera appeals to all our senses and makes us vibrate with emotion. Each of us can identify with it because it engages our whole being and reflects our own image. It also helps us to see the world from a new perspective. And in these troubled times, we need that more than ever. Who better to initiate us into this fascinating and enriching universe than Mozart and Handel, whose works are so easily accessible to everyone?
LECTURE
MAISON CFC


Since 2017, these conferences at the Maison CFC (publishers & bookstore) have placed our musical programming in a broader cultural context in order to make it even more attractive and accessible to our audience. Moreover, they have helped us to bring together all the cultural actors that operate in Place des Martyrs around the same initiative. We are delighted to continue this fruitful collaboration with an enlightening lecture in French on Gottfried van Swieten (1733–1803), a key figure for this year's festival.


A diplomat by profession, van Swieten was an ardent music lover who devoted much of his energy to stimulating the musical life of his time. Like few of his contemporaries, the originality of his patronage was that he did not take musicians into his service but supported them financially and individually. He also took care to integrate them into a solid distribution network (by organising concerts) and into an established tradition (through the transmission of Baroque music and, where appropriate, a direct artistic contribution to the composer's project). C.P.E. Bach, Haydn, Mozart and Beethoven all benefited from the material and artistic support of this humanist, who was both a figure of the Ancien Régime and a follower of Enlightenment ideas. He thus offered us one of the first examples of private patronage based on the modern concept of the artist.


Hugo Rodriguez is a doctor in musicology and scientific collaborator at the Music Section of the Royal Library of Belgium (KBR). His work and activities focus on the question of significance in music, as examined from two angles: a historical one, based on the discourses and practices that have combined verbal language and music throughout Western modernity (opera, programme music, song); and a theoretical and experimental one, based on recent analytical philosophy and cognitive science. 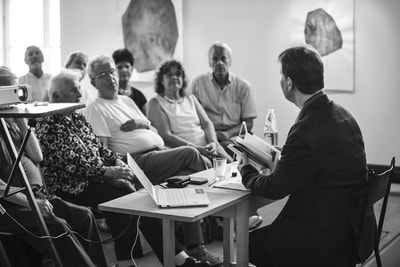 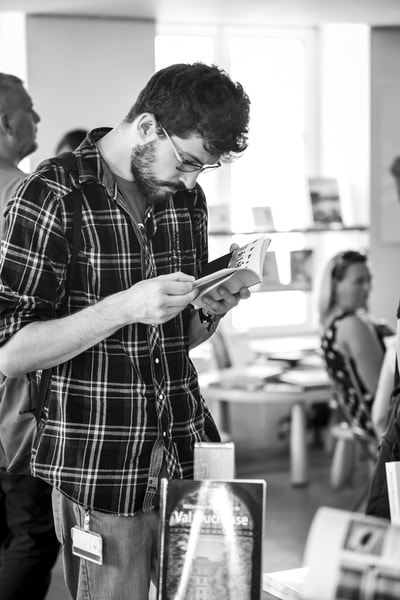 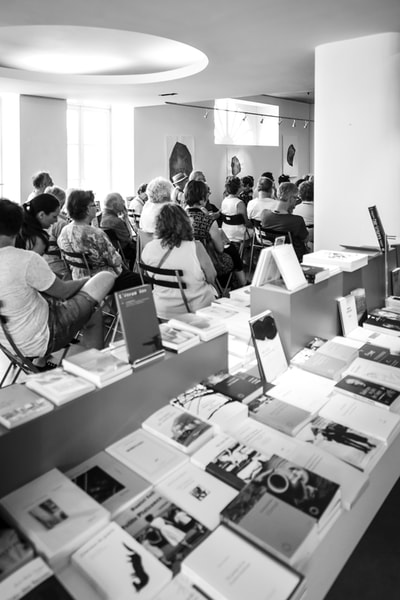